The slate of candidates for the positions of Officers and Directors for Fiscal Year 2016-2017 has been set. The election process will begin on June 1, 2016 and will conclude on June 16, 2016 at 1:00 p.m. See voting schedule below. Cast your vote by depositing your marked ballot into the ballot box. You must be present to vote - no absentee ballots. Results of the election will be announced during the Social.

The schedule for casting your ballot:

slate of officers (all unopposed)

In addtion to the three new seats on the board, two candidates are needed to fill the seats of two directors whose terms have expired. Additionally, one seat needs to be filled to complete the term of a current Director who will become the President. Therefore, this year we will be electing six (6) directors to fulfill our needs for the coming year.

When you receive your ballot, please mark six boxes for the candidates you would like to serve as Director.​​ 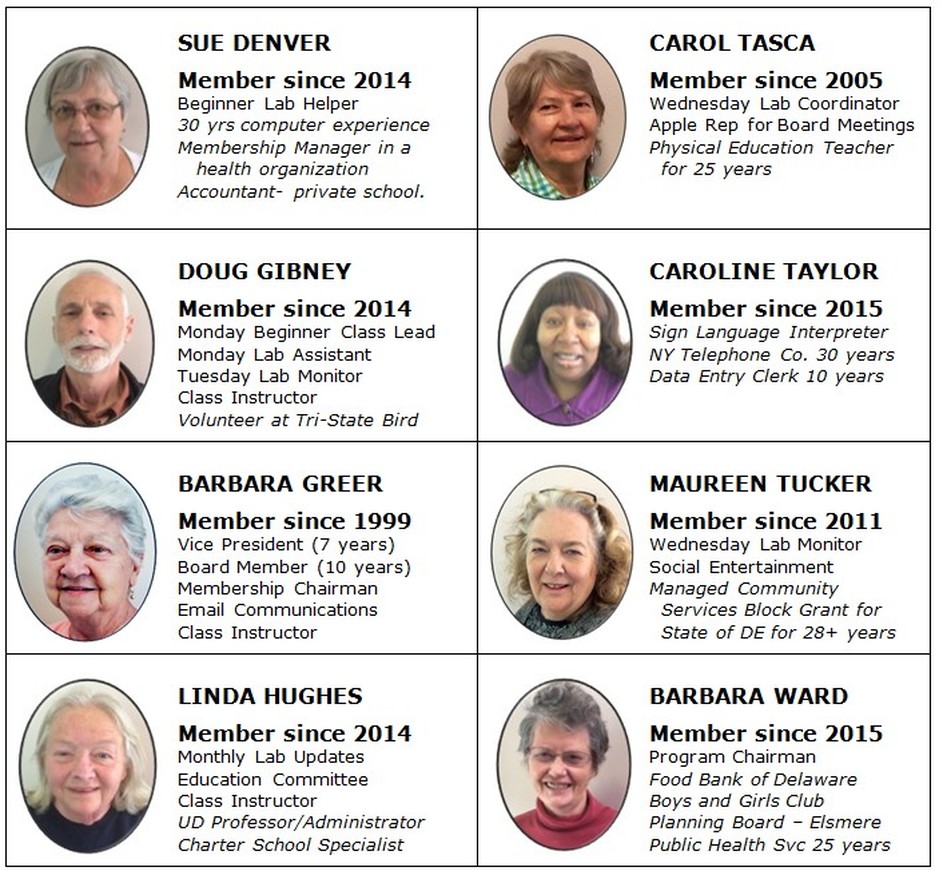